The Significance of Arches to Expansion Joints 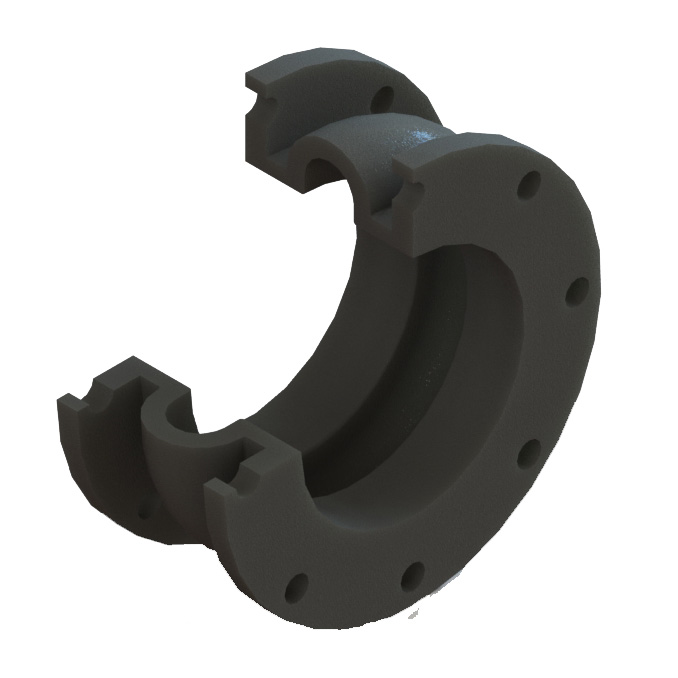 Arches are pivotal in the usefulness of most expansion joints. Kadant Unaflex offers arch-less expansion joints, but these are primarily for vibration absorption and noise reduction. Without the presence of an arch, the movement capabilities of the expansion joint are greatly reduced.

Kadant Unaflex has many types of expansion joints using arches with different characteristics. The spool type joint, Supreme style 150, 200, and 200XL each have a narrow, standard width arch that has been used in the expansion joint industry for decades. Kadant Unaflex offers the Superflex style 1000 that offers a wide arch design allowing for greater movement without the need for additional arches. The last major type of arch is the spherical arch found on the style 800 series. 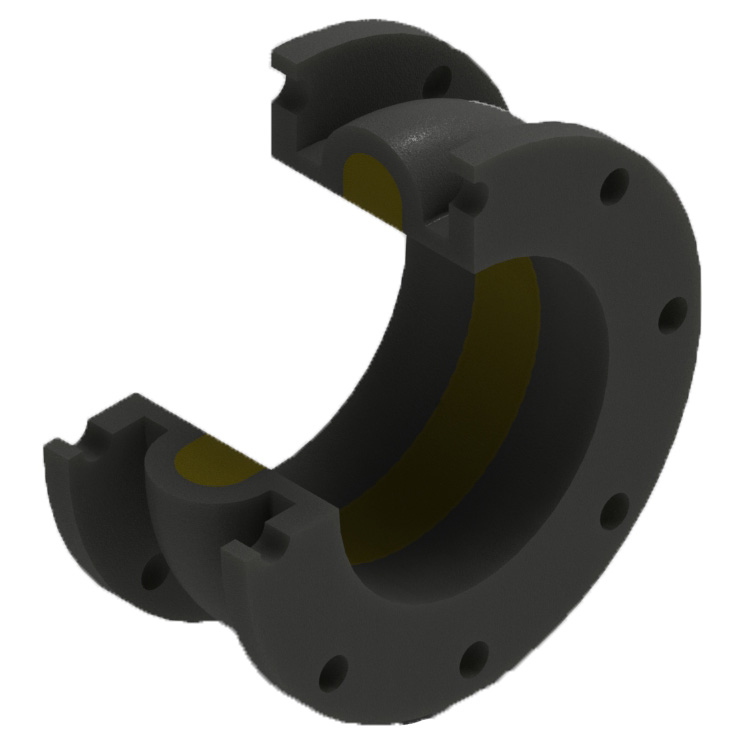 The spherical arch has a ball-like shape that allows for greater flow reducing the need for filled arches.

The standard arch or spool type design allows for movements in small increments. For example, an expansion joint with the nominal inside dimension or nominal ID of 12 inches will allow axial movement up to 3/8 inch per arch whereas the style 1000 wide arch design will allow for movement up to 3/4 inch per arch. This additional movement allowance reduces the overall length needed to install an expansion joint. Arches can be multiplied to increase a joints movement. A double arch joint will allow double the movement of a single arch and a triple arch allows for triple the movement and so on.

Some media transferred through pipe systems contain solids or slurry. When slurry is present, the open arch could become filled with sediment and hinder the performance of the expansion joint. When this situation is present it is good practice to use a filled arch design. The filled arch design reduces the movement allowance by half but will allow media containing slurry to pass through the joint without damaging or clogging the arch. The filled arch designs can also use multiple arches. When a double arch joint is constructed with filled arches it has the same movement as a single open arch. A triple filled arch will have movement calculated by multiplying the single arch movement by 3 then dividing by 2. [(A * 3) / 2]

The spherical arch is not available in filled arch design due to its open flowing arch that allows sediment to pass through without becoming trapped in the arch itself.